Tea Instead of Wine 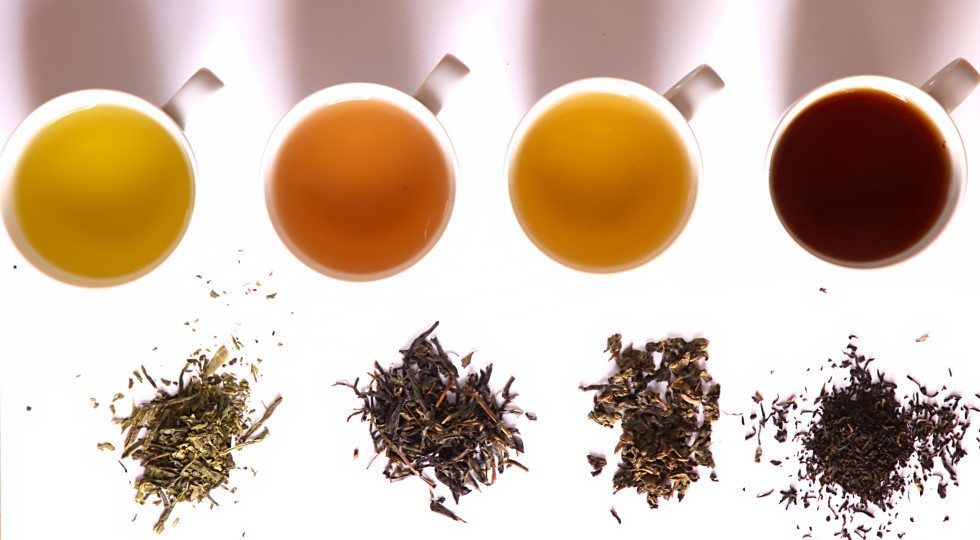 England’s Chief Medical Officer has defended a move to issue new guidance on drinking by suggesting people should drink tea after a day’s work instead of a glass of wine.

Dame Sally Davies also said the idea that drinking a glass of red wine a day is good for you is an “old wives’ tale”, saying there was a need to update the advice based on new scientific evidence.

Speaking on ITV’s Good Morning Britain, Dame Sally said: “I like a glass of wine. But actually what I do when I go home because I believe you do need – many of us – a ritual, is drink a glass of tea, or cup of tea, instead of a glass of wine and save a glass of wine for a special occasion.”

On the BBC’s Radio 4 Today programme she said people needed to take into account the clear link between alcohol and cancer.

But people remained at “low risk” if they drank up to 14 units per week across three or four days, she told listeners.

Speaking about the cancer risks, she said: “There is no doubt that the more we drink, the bigger our risks.

“Every year, over 20,000 of people in the UK have a diagnosis of cancer made consequent on drinking alcohol.

“I would argue that we have to be very careful in making sure that the public know the risks of drink just as they need to know the risk of obesity and other lifestyle issues so they can take their choice and live their lives.

“The reason we’ve done this is that the science had progressed and advice needed updating.”

Experts behind the new guidelines have said a re-evaluation of research showing the benefits of alcohol for heart health had found problems with some of the studies.

Dame Sally said: “There’s an old wives’ tale that we were all brought up on – that a glass of red wine protected the heart.

“What we find with the science and evidence now is that, because of the improvements in heart outcomes, which is a success story in this country because of reducing smoking, controlling cholesterol, controlling blood pressure, that has gone down and then you have a different balance of harms.

“If you look at the data, you see for men that they would have to drink extraordinarily little to get an improvement in their long-term mortality, whereas for women, there’s a small group aged over 55 who drink up to five units in the week, there is some protection.

“But if they drink above five and to this low-risk guideline, they lose that protective impact of the alcohol.”

The new guidance, from the UK’s chief medical officers, says that no level of regular drinking is without risk to health.

Men should consume no more than 14 units of alcohol per week, down from the previous 21 units, bringing them into line with the recommendation for women.

People should have several booze-free days a week and not “save up” their 14 units for a binge.

The guidance says pregnant women should avoid alcohol altogether as there is no evidence for a “safe” drinking level.

A report informing the new guidance says the risk of getting cancer “starts from any level of regular drinking and rises with the amount being drunk”.

The report said drinking regularly over time can lead to a wide range of illnesses including cancers, strokes, heart disease, liver disease, and damage to the brain and nervous system.

Nevertheless, it says drinking 14 unit or less per week keeps “the risk of mortality from cancers or other diseases” – such as liver disease – low.

Sir David Spiegelhalter, professor of the public understanding of risk at the University of Cambridge, said: “These guidelines define ‘low-risk’ drinking as giving you less than a 1% chance of dying from an alcohol-related condition.

“So should we feel ok about risks of this level? An hour of TV watching a day, or a bacon sandwich a couple of times a week, is more dangerous to your long-term health.

“In contrast, an average driver faces much less than this lifetime risk from a car accident. It all seems to come down to what pleasure you get from moderate drinking.”

What CAN alcohol cost you?

The Bible and Alcohol